You can purchase any plan for someone else, and choose how long to purchase the subscription for.
Give now

Get daily podcast content on real talk focusing on current events, taking a deeper look into our lives, relationships, and beliefs.  Get advice on relationships, dating and parenting.  Get wisdom talks on Spirituality, Meditation, Mental Health, Consciousness, and laid-back Comedy talk to take the edge off.  That's over nine (10) shows all grouped into one.

Ray's story is one of a boy-to-man, growing up in a troubled house.  He saw violence, and abuse; against him and others.  So he understands the impact that kind of energy has on a person's soul, and mind.  He's started dozens of businesses, failed at a few, succeed at a few, but never gave up... and has built his brand empire to over 9M followers. He walked away from a Billion dollars when he took one of his ideas of video streaming in 2014 public because he didn't want to sell his soul.  He's been dragged through the elite corporate legal battles because they found him a threat to their way of doing business. He's met most of the big players running the world, he's met celebrities and sports stars.  None of them faze him or sway him in any way.  He's explored the depths of his own purpose, asking questions, meeting with shamans in India, decoding his birth chart, the stars, the things our naked eyes can't see... understanding the access routes to Quantum consciousness, and the entanglement humanity is trapped within.   Ray's met a lot of people in his life, including Aliens not from our planet... and let's just say, he's built differently.

He believes that every human born is born good.  He believes that they're secrets to unleashing humanity from hypnosis.  The purpose for which we are living our lives is not the purpose we were born to fulfill.  So subscribe today, and get ready to listen to refreshing content, Ad-Free, with exclusive episodes.

Take a look at what's inside 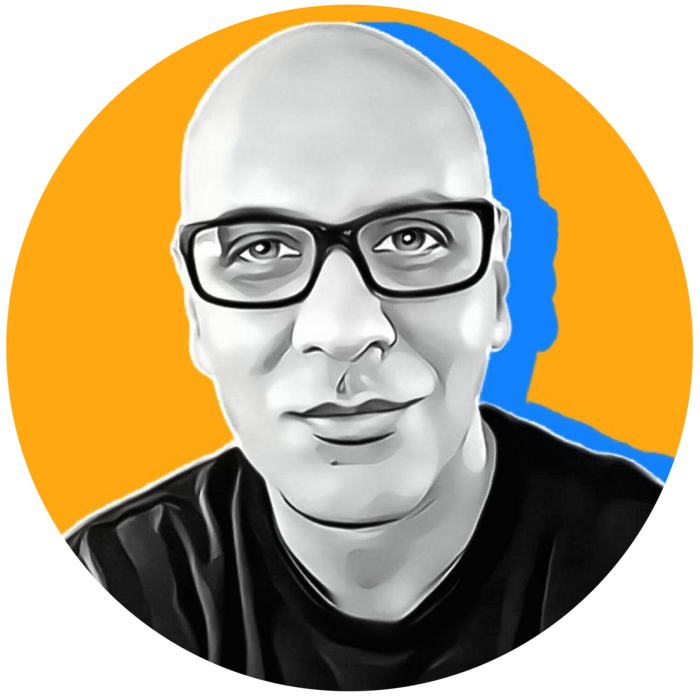 Ready to get started?
Subscribe Now
How do I listen to subscriber-exclusive podcasts and content?
We will provide you with a unique podcast feed that you'll be able to add to your favorite podcast player. Adding this feed to your favorite podcast player only takes a couple of taps. We currently support Apple Podcasts, Spotify, Castro, Overcast, Podcast Addict, Pocket Casts, Podcast Republic, Downcast, RSSRadio, Podkicker, and more. Unfortunately we aren't able to support Stitcher, or any other podcast player that doesn't support importing private feeds.
How do I get in touch?

What is Supercast?
Supercast is a platform that makes it easy for podcasters like Ray Brown to create a premium membership for their fans. Find out more.
Can I send a subscription as a gift?
Yes! Just click on 'Gift a Subscription' at the top of this page. You can choose how long your gift subscription applies for. Your credit card won't be associated with the subscription, and to continue after the gift period, the subscriber will need to provide payment info.
How do I cancel my subscription?
You can cancel your subscription at any time from your subscription page. Once you cancel, you'll continue to receive premium benefits for the remainder of your payment period.